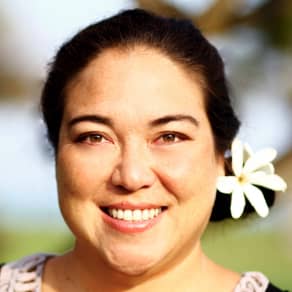 Celebrated as the first Native Hawaiian Paralympian, Ann Yoshida is a world champion surfer and paracanoe paddler who comes from a strong line of waterwomen. She credits her grandmother for her lifelong love of the water. Her father, a fisherman, her mother an avid surfer, Yoshida lived life in and around the ocean off Oahu, fishing, snorkeling, and swimming at her family’s beach house on Kawela Bay and later in her teenage years discovering the thrill of surfing. She grew up participating in many competitive sports as a gymnast, color guard, and swimmer, but it wasn’t until a car accident in 2000 left her paralyzed from the chest down that Yoshida’s path to Paralympian and world champion athlete was paved. At the 2016 Olympic Games in Rio de Janeiro, Brazil, Yoshida was the first person to represent the United States in paracanoe at a Paralympic Games. There she competed in the Paracanoe KL-1 200m (kayak). Prior to the games, she earned medals at the 2012 IVF Va’a World Sprint in Canada and the 2013 ICF Canoe Sprint World Championships in Germany. She holds the title of 2016 ICF Canoe Sprint and Paracanoe World Champion, VL-1 200m (International Canoe Federation). That same year, Yoshida surfed as a member of Team Hawaii at the 2016 Stance ISA World Adaptive Surfing Championship and was crowned the 2017 Stance ISA World Adaptive Surfing Champion, Adaptive Surfing AS-4 (International Surfing Association), the following year. Yoshida is a dedicated athlete with AccesSurf, a nonprofit that follows the spirit of Duke Kahanamoku and empowers people with disabilities through accessible water programs, ocean recreation, and therapeutic instruction. She has inspired many throughout the world with her athleticism, perseverance, and Aloha spirit. 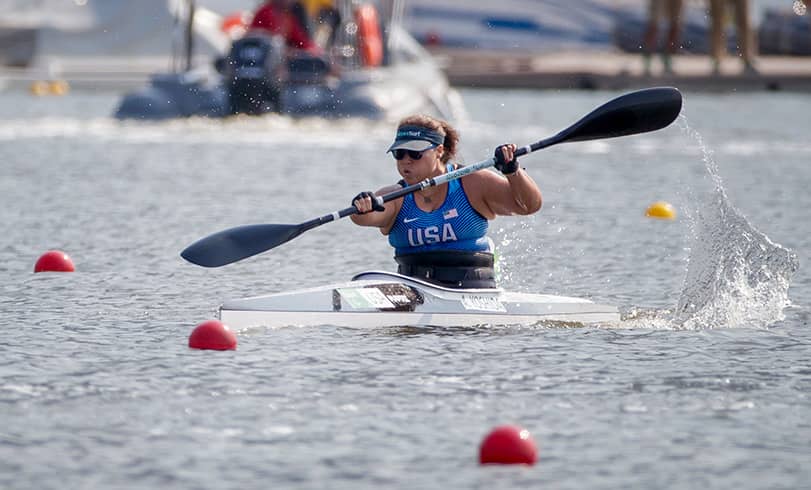