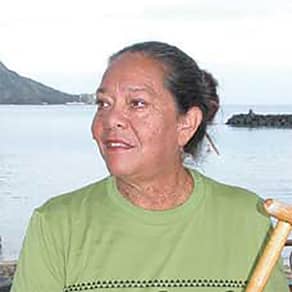 For Anona Napoleon, ocean sports begins and ends with family. Anona has been a champion waterwoman since her teens, highlighted by her winning effort at the International Makaha Surfing Contest in 1961. Anona was one of Hawaii’s first to excel at kayaking, competing in the 1960 and 1964 Olympic Trials. She missed making the team by one spot. But it was paddling where Anona and the Napoleon family has meant the most to Hawai‘i’s ocean sports legacy. Anona was on the first women’s crew to cross the Ka‘iwi Channel in 1975 and again in 1979 for the first Na Wahine O Ke Kai Race. She also crewed with the Waikiki Surf Club that tracked Kamehameha the Great’s course from Hawai‘i Island to Oahu when conquering the Hawaiian Islands. Anona and husband Nappy, a 2010 Hawai‘i Waterman Hall of Fame inductee, have ensured their commitment to paddling will thrive for future generations. All five of their sons are accomplished and devoted paddlers. Plus, the Anuenue Canoe Club that Anona and Nappy founded in 1983 guarantees their ‘ohana and influence on paddling will continue growing. 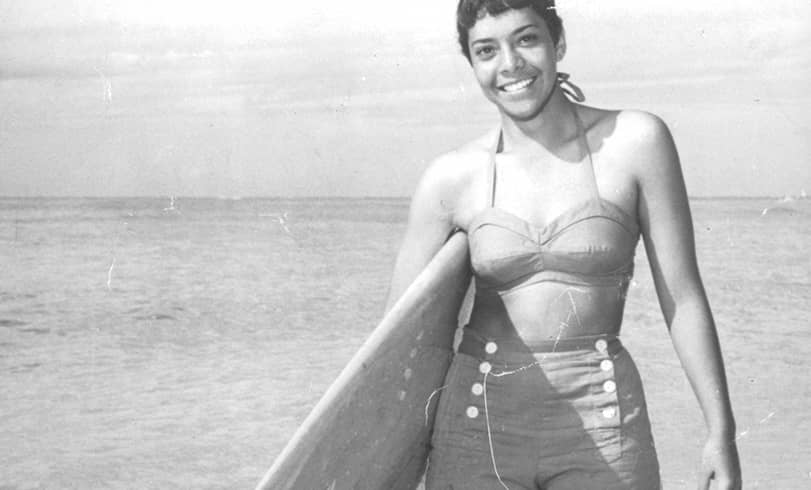