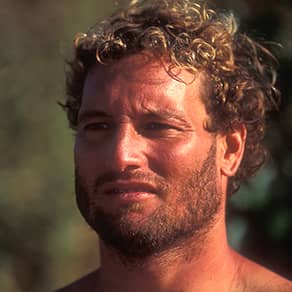 Champion windsurfer, big wave surfer, tow-in surfer, outrigger canoe paddler, foil surfer, stand up paddle (SUP) racer, and board shaper, Dave Kalama has undoubtedly made his presence in each and every watersports discipline. As a descendant of a long line of noteworthy Hawaiian watermen, Kalama has honed his waterman skills on the island of Maui where he lives with his wife and four children. With numerous surf spots, a natural funnel for prevailing trade winds between Haleakala and the West Maui mountains, Maui has been the ultimate playground for Kalama‘s numerous, and noteworthy adventures and accomplishments. In addition to winning the world championship in windsurfing, Kalama has also been an elite SUP surfer and racer well into his late 40s, winning the coveted Maui to Molokai SUP race and finishing a slim 24 seconds behind fellow Maui waterman Connor Baxter in the 2012 Molokai to Oahu SUP World Championships. Kalama is also credited with the co-development of the big wave surfing technique of tow-in surfing along with fellow waterman legends Laird Hamilton, Derrick Doerner, and Buzzy Kerbox. Kalama has been one of the household names towing into large waves, most notably at the revered Peʻahi (also known as Jaws), on Maui’s North Shore. Kalama and Hamilton have also been active promoters and ambassadors of mastering the sport and practice of ancient Hawaiian stand-up paddling. And most recently, Kalama has applied his world-class skills towards the advancement and progression of SUP foil surfing. Using his knowledge and expertise to teach the youth has been particularly enjoyable for Kalama being that arguably one of the hottest young foil surfers is his son, Austin. Continuously challenging, refining, and redefining the facets of multiple watersports, Kalama’s decades of contribution and influence have made him undoubtedly one of the greatest all-around Watermen of our time. 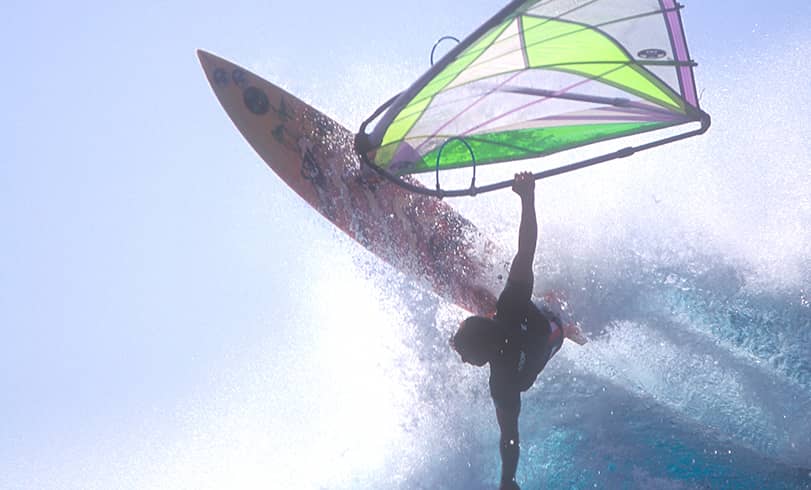