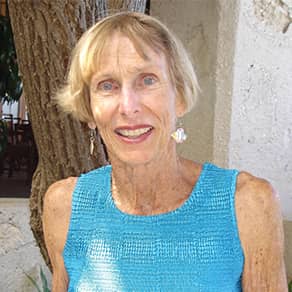 Among many of her accomplishments, Diane Stowell made her mark as an exceptional swimmer and dedicated volunteer in her community. A graduate of Punahou School (1952), Stowell went on to become a two-time All-American swimmer at UCLA, followed by more than 100 National and International titles in swimming, as well as two different national age-group records. Throughout her career, Stowell has earned ten U.S. Masters Swimming National Championship Titles. In 1991 she was also the first female elected to receive the prestigious Winged “O” award from the Outrigger Canoe Club. In recognition of her dedication and success, Stowell was inducted into the Hawai‘i Swimming Hall of Fame for ocean swimming and pool swimming.
Stowell not only exceeded at swimming, but she was also an accomplished canoe paddler for the Outrigger Canoe Club in her later years, amassing numerous awards in the Master’s Division along with her fellow teammates. While not in the ocean or the pool, Stowell has been a dedicated volunteer in her community. Diane also volunteered on the Board of former Governor Linda Lingle’s Policy Advisory Board for Elder Affairs, the Boys and Girls Club, Waikiki Swim Club, Outrigger Canoe Club, and the Outrigger Duke Kahanamoku Foundation. She also applied her Master’s and Post-Master’s Degree in Psychology to volunteer in the prison system to work with inmates getting ready for release, preparing them for life outside of the system. Stowell’s athletic accomplishments have been so numerous, and her accolades for her dedicated service to the community have been so generous, it would be too time-consuming to list the many awards of recognition she has received, which include but are not limited to: the Hawaii Swimming Hall of Fame (as mentioned above), 1990 named one of Honolulu Advertiser’s Top Ten Athletes of the Decade, Punahou School Athletic Hall of Fame, Outrigger Canoe Club Winged “O” award and the Punahou Alumni Association Old School Award for Distinguished Volunteerism. Diane passed away in 2017 at the age of 83. 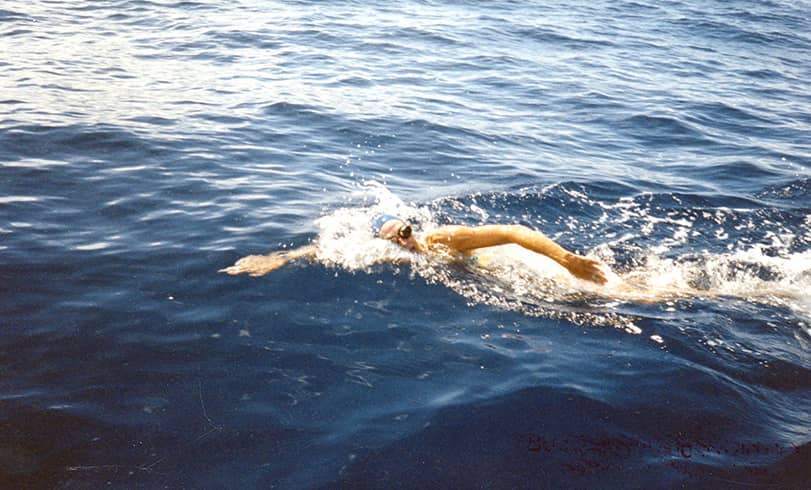