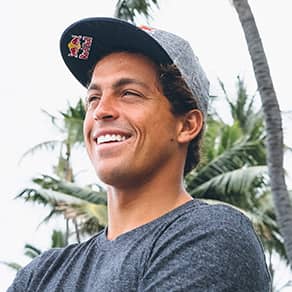 At just 26 years old, Maui-born Kai Lenny is the youngest inductee to the Hawaii Waterman Hall of Fame. He caught his first wave at just five years old and has since taken the surfing world by storm, excelling in all areas of the sport including big wave riding, tow-in surfing, windsurfing, kite-surfing and stand up paddle surfing and racing, and foil boarding. Sponsored by the time he was 10 years old, Lenny has gone on to be named eight-time SUP Surfing World Champion, VICE KSP Kiting World Champion, two-time Molokai to Oahu Foil Boarding World Champion and World Record Holder, and Molokai to Oahu SUP World Champion. He was awarded the 2019 World Surfing League (WSL) Biggest Wave Awards for Ride of the Year, as well as the XXL Biggest Wave for the second year running. Most recently, he was recognized as the Surf Industry Manufacturers Association (SIMA) 2019 “Waterman of the Year” and was inducted into the Surfers’ Hall of Fame (2019). Considered a leading global campaigner in fighting ocean pollution, Lenny is also passionate about promoting ocean safety and youth development. In 2015, Lenny founded the Positively Kai Foundation to provide training clinics aimed at introducing kids to water sports in the communities in which they live. Obsessed with ocean-sports variety, Lenny has become a jack-of-all-aquatic-trades. What makes him a unique breed is that he has not only excelled, but rather, has mastered each discipline. As a rare individual so acutely versed and highly decorated at so many water sports disciplines, Lenny’s goal has always been to be the person in the water having the most fun, while being an inspiration to water sports enthusiasts of all ages. In this day and age of social media, with an Instagram account with nearly 500,000 followers, it's hard to argue he’s not achieving his goal of having the most fun, no less being an inspiration to the world much like Duke Kahanamoku. 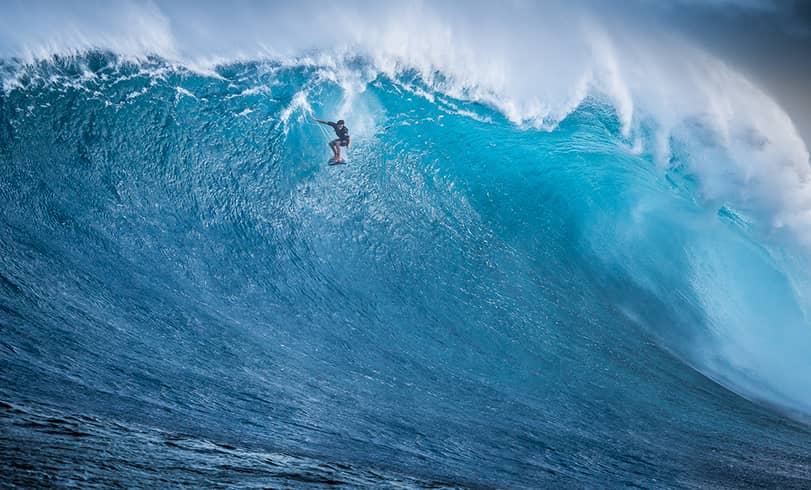