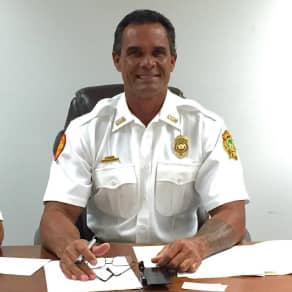 Born and raised on the island of Kauai, Kalani Vierra has been a waterman since he first learned to surf at Hanalei Pier. Following a brief professional surfing career, Vierra decided (in 1999) to transform his love for ocean sports into a profession by becoming a lifeguard on Kauai full-time. Through dedicated hours and countless rescues, Vierra earned the rank of Lifeguard Chief of the Ocean Safety Bureau of the Kaua’i Fire Department. He is also the co-founder of the Kauai Lifeguard Association, which serves the Kauai Junior Lifeguard program. The Kauai Junior Lifeguards have achieved unprecedented success, having won 13 State Championships, 12 of which were consecutive. Vierra has also made his mark as the World’s best Tandem Surfer, having amassed an unprecedented six World championship titles. In addition to keeping Hawaii’s waters safe and actively competing in international tandem surfing, canoe racing, and foil surfing events, Vierra also serves the community as a valuable leader and a positive role model to Kauai’s youth. He has been actively serving on the Board of Directors for
the Hawaiian Lifeguard Association for the last 15 years, is co-founder of the Kaua’i Water Patrol, is currently president of the United States Lifeguard Association (USLA) Pacific Island Region, and the co-chairperson of the Junior Lifeguard Committee. Vierra has been recognized for his many efforts as the recipient of the Quiksilver Eddie Aikau and Hawaiian Lifeguard Association Waterman of the Year Award. 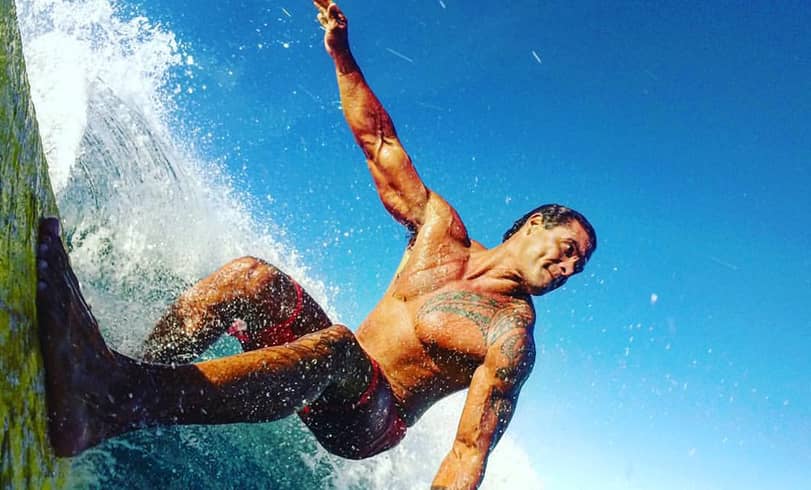