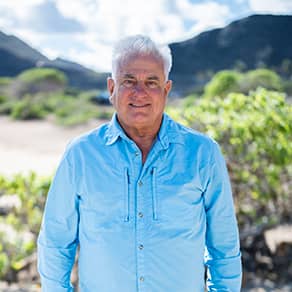 Characterized by versatility, endurance, and perseverance, Michael Spalding is the first and only male swimmer to swim all nine Hawaiian Island channels. In 2001, he was one of the first to swim the seven-mile ʻAlalākeiki Channel from Maui to Kahoʻolawe. He is the oldest person to swim the 26-mile Kaiwi Channel from Moloka’i to Oʻahu, completing it in 2007. In 2009, during his first attempt to swim the thirty-mile ʻAlenuihāhā Channel from Hawaiʻi Island to Maui, he was bitten by a cookie cutter shark ten miles into the crossing and had to abort the swim; he later completed it successfully in 2011. In 2010, he was part of a relay that swam the treacherous 72-mile Kaʻieʻie Waho Channel, which is still the only successful swim crossing from Oʻahu to Kauaʻi. He also completed a forty-mile double-crossing relay of the English Channel.

In addition to his epic swimming pursuits, Spalding is an avid outrigger canoe paddler and sailor. He participated in more than 23 Moloka’i Hoe races, and various other Hawaiian paddling and sailing races. He won the gold medal in the first 70s division of the Hawaiʻi State Canoe Racing Championships in 2019. He has traveled by sailing canoe across all the channels in Hawaiʻi. He has also circumnavigated most of the major Hawaiian Islands in a kayak. He is a surfer, freediver, spearfisherman, and bodysurfer, as well as a former Junior Olympic Water Polo Champion.

Like Duke Kahanamoku, Spalding has brought his waterman spirit to support his community. He shares his love of the ocean by taking numerous kids and adults on sailing adventures throughout the Hawaiian Islands. He has traveled extensively in Fiji where he has helped revive an interest in canoes and traditional seafaring. He also founded a scholarship fund for disadvantaged Fijian students. He is a past board member of Na Hale O Maui. He sits on the Board of Trustees for his alma mater, Hawaiʻi Preparatory Academy, and on the Advisory Board for the Trust for Public Lands. 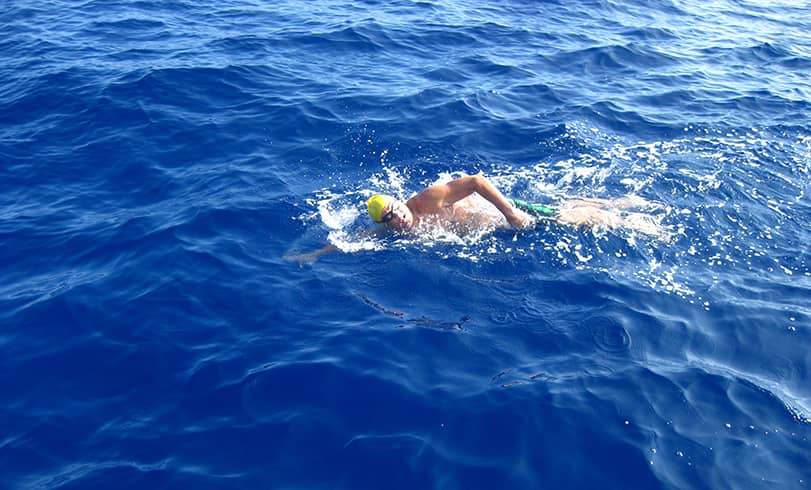