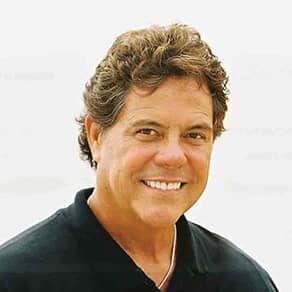 During the 1960s, Paul Strauch, Jr. was one of the most influential figures in the world of surfing. Born and raised in Honolulu in 1943, the goofy-footer began surfing at the tender age of four, then switched to become a regular-footed surfer at age 12. Strauch found success early, winning the Junior Men’s division of the prestigious Makaha International in 1959, won the famed Peru International in 1963, placed 2nd in the 1965 Duke Kahanamoku Invitational, and won the 1965 World Surfing Championships in the “Small Board Division” in Peru. Strauch also went on to claim the Hawai‘i State title in 1966 and the prestigious Makaha International in 1969.
Strauch was an innovator and on the cutting edge of his time. He was credited as the first surfer to do bottom turns in bigger waves, a foundation of modern surfing to this day. He was also credited with creating the “cheater-five,” a nose-riding stance performed by squatting on his rear haunch and extending his front foot forward to the board’s tip.
Strauch’s prodigious skills at surfing landed him several roles in surf films of his era, including Barefoot Adventure (1960), Gun Ho! (1963), and The Endless Summer (1966), which in 2015 Strauch was instrumental in having the film inducted into the Smithsonian Institution in Washington D.C.
Strauch’s graceful talent and spirit of Aloha also made him one of only four surfers to be selected for the famed DUKE KAHANAMOKU SURF TEAM back in 1965. Strauch, alongside Fred Hemmings, Joey Cabell, and the late Butch Van Artsdalen, reached legendary status in their travels with Kahanamoku, promoting surfing and sharing the Aloha spirit that Duke was known for. The Duke Surf Team was considered Duke’s last real involvement in surfing before his passing in 1968.
Paul Strauch, Jr. continues to this day to practice his kuleana of promoting his beloved sport of surfing along with the spirit of Aloha as a Board Member and former Executive Director of the Surfing Heritage & Cultural Center. 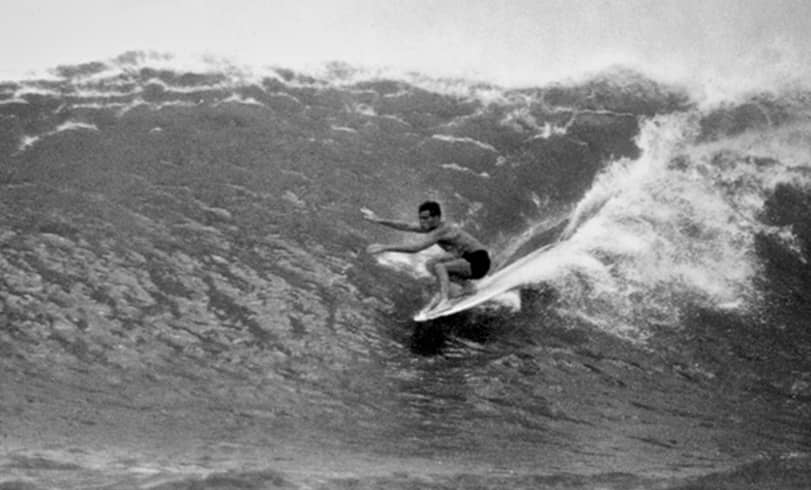