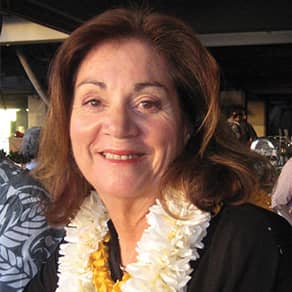 Pokey Watson Richardson is a two-time Olympic Gold Medal swimming champion and former Olympic world record-holder in three events. At 14 years old she grabbed gold in the 1964 Summer Olympics in Tokyo, Japan as a member of the women's 4 x 100 meter US freestyle relay team. Her team also set a new world record of 4:03.8 in the event final. Four years later, at the 1968 Summer Olympics in Mexico City, she would set a new Olympic record of 2:24.8 seconds in the 200-meter backstroke, once again bringing home a gold medal. A member of the International Swimming Hall of Fame, Watson Richardson has also been a long-time assistant swimming coach of Iolani School, passing her knowledge of the sport onto many of Hawaii’s future athletes. She has continued to serve her community as a past President and Board member of the Junior League of Honolulu, as well as the Secretary and Board member of the US Olympians Hawaii Chapter. 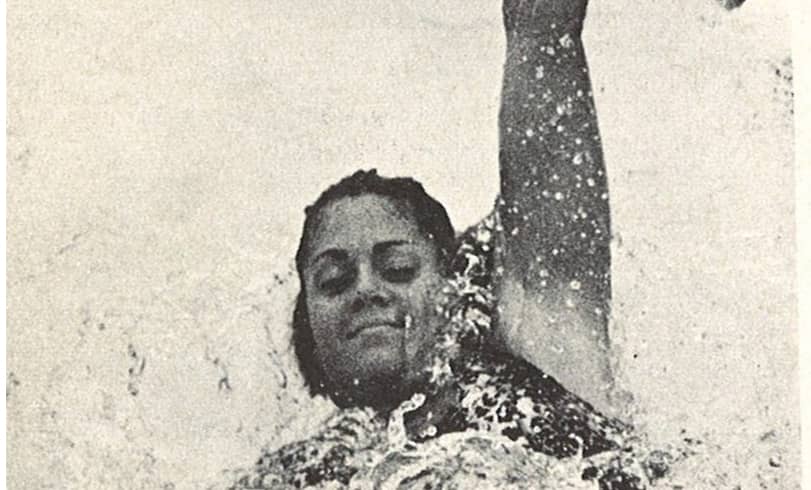