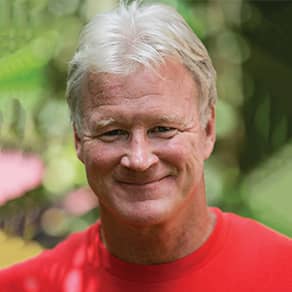 Where would professional surfing be without Randy Rarick? Infused by surfing as a kid, Randy’s spirit was mentored by Hawaii Waterman Hall of Famer Rabbit Kekai. As a kid, Randy lived in the water. Before long, he was shaping surfboards, became a Hawaii State Junior Champion, and was traveling the world to surf all the treasured breaks. By the 1970s, Randy’s enterprising business sense, love for the ocean, and aloha for Hawaii would lead him to become the world’s most influential proponent of professional surfing – from Sunset Beach. Joining forces with Hawaii Waterman Hall of Famer Fred Hemmings, the duo formed the International Professional Surfers (forerunner to the Association of Surfing Professionals) and organized world-class surfing contests. In 1983, Fred and Randy created on the North Shore what has become the world’s premier surf competition – the Triple Crown of Surfing. Randy directed the Triple Crown until 2015, and, like the thousands of boards he’s shaped to perfection, his vision for success has drawn thousands of surfers worldwide. Today, a Triple Crown victory is one of surfing’s elite honors. Most importantly, professional surfing has evolved into a respected athletic endeavor with global appeal. 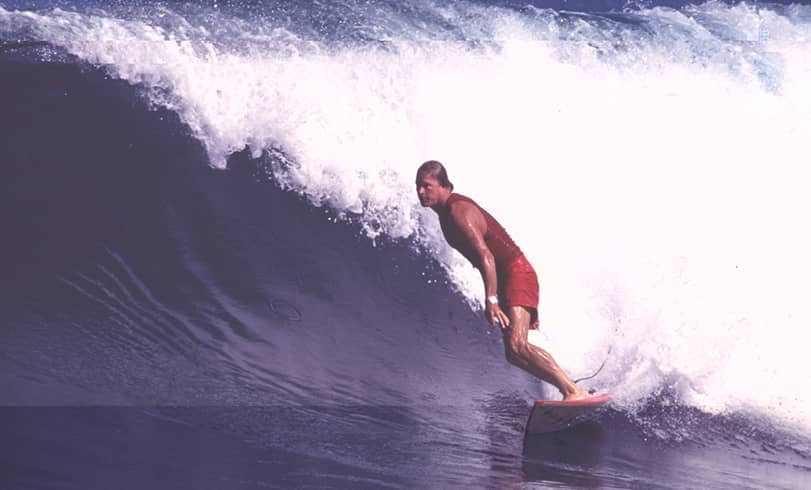