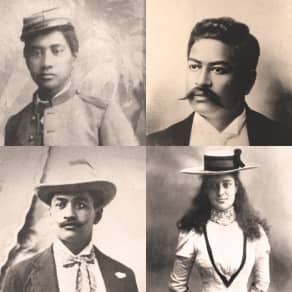 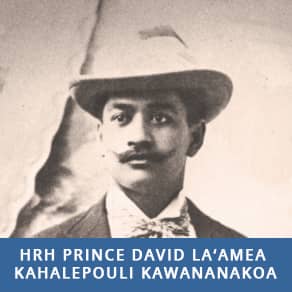 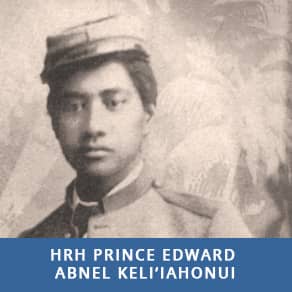 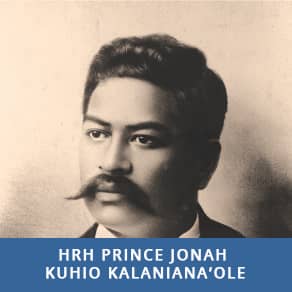 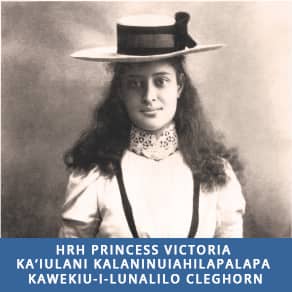 Surfing is indeed the sport of kings. And it was Hawaiian royalty that first spread the gospel of surfing to the U.S. mainland and then to Great Britain. In July 1885, Prince David, Prince Jonah, and Prince Edward made history in Santa Cruz, California, when they took to the waves using long, heavy surfboards made from local redwoods. It was the first account of surfing in the U.S. mainland. The three princes dazzled beachgoers and swimmers with their surf-riding exhibitions and fun antics. And with that, the craze of surfing was born in the Golden State. Five years later, Prince David and Prince Jonah were joined in Great Britain by their cousin, Princess Victoria, an expert surfer and swimmer. In September 1890, David and Jonah took their surfboards into the North Sea off the coast of Bridlington, East Yorkshire. Residents were amazed by the princes’ skill and the fun they enjoyed. In a land where royalty makes history every day, Hawai‘i’s Royal Surfing Ali‘i left their own indelible impression in Britain.