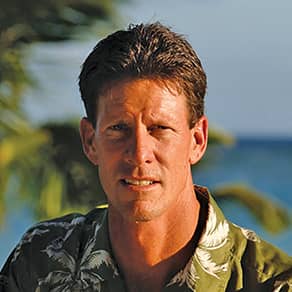 Outrigger canoe paddling and its extreme popularity would not be at the level it is today if it weren't for the expertise and contributions of Walter Guild. Born and raised on Oahu, Walter began paddling at just 10 years of age and has made numerous significant contributions to both one-man and six-man canoe paddling during his more than 45 years of racing and coaching. A life-long member of the Outrigger Canoe Club, Walter has raced all over the world, winning numerous titles and racking up an almost unbelievable eight Molokai Hoe Canoe Racing World Championships over two decades. He was also instrumental in designing and revolutionizing the six-man canoe as well as the Hawaiian one-man canoe that is so popular today. As this popularity grew, along with it came competitive solo and team relay racing events, many of which Walter won or finished as a runner-up. His accomplishments were not limited to his personal race results; Walter was also instrumental in establishing the Altres King Kalakaua Regatta and the world-famous Kaiwi Channel Relay race from Molokai to Oahu (est. 1990) under sports marketing company CANOESPORTS HAWAII, which he co-founded. Given his organizational skills and dedicated commitment to the sport of canoe paddling, Walter has been recognized as a foremost authority in canoe building and racing and has been highly regarded throughout Hawaii and the world. 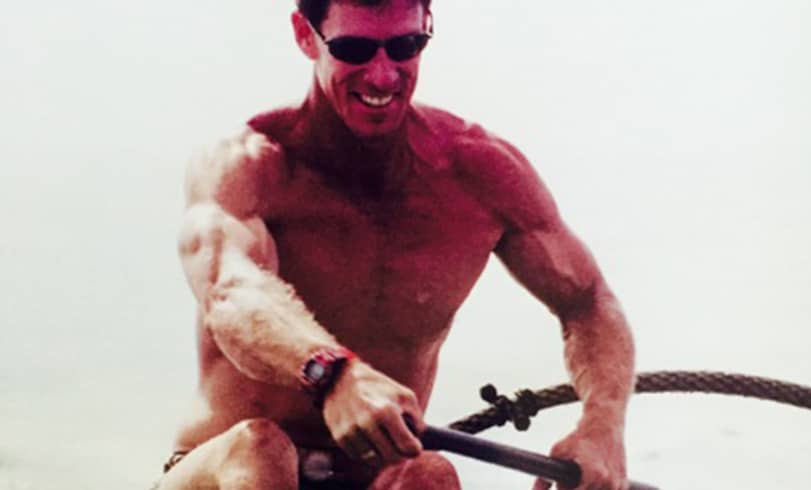