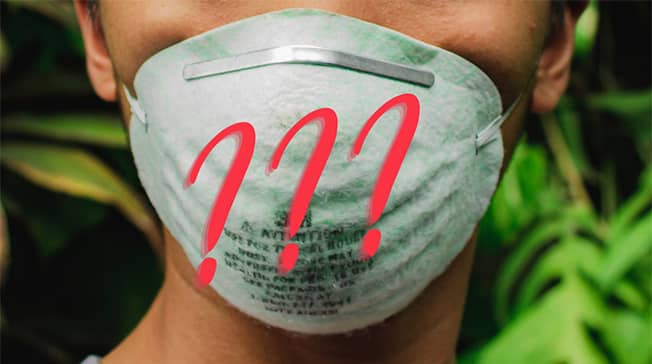 Recent world events may have clouded your perspective on your dreams and how you expected your life to unfold. Perhaps you imagined finishing your senior year with certain celebrations or you've been working towards a special life goal, and suddenly plans have changed.

Recent world events may have clouded your perspective on your dreams and how you expected your life to unfold. Perhaps you imagined finishing your senior year with certain celebrations or you've been working towards a special life goal, and suddenly plans have changed. I dare you to remain optimistic. Stay open to new possibilities that you may not be able to envision at this moment, but that may be opening because of the challenges you are experiencing right now.

Look to Duke as an example. As the reigning world champion already with gold and silver 1912 Olympic medals, Duke Kahanamoku at 25 years old was absolutely ready for the 1916 Olympics. The games were scheduled for July 1916 in Berlin, Germany, but in March 1916 the games were cancelled due to the outbreak of World War I. What an absolutely crushing blow it must have been for an athlete who had prepared so hard to compete in his prime athletic years.

As the war dragged on, Duke and two other swimmers from Hawai’i (Clarence Lane and Stubby Kruger) toured the US mainland for the Red Cross to boost military and civilian morale for nine months in 1918.  When his deferment from service ran out, Duke applied to the fledgling Air Force, as he had dreamt of being a ”birdman,” a pilot. He passed the initial tests, but too many men had signed up already. Unsure of his future, and with the Red Cross Swim Tour ended, Duke came down with the Spanish Flu, the epidemic of his day which would kill more than 40 million people.  Hawai’i’s Prince Kuhio, Delegate to Congress, used his influence to have Duke admitted to the Washington, D.C. Walter Reed Military Hospital, which saved his life. He recuperated at the Prince’s Secretary’s home, and when fit enough, the Prince ordered him to return to Honolulu.

These events - running parallel to many we are living through today - were devastating to Duke. The massive efforts he had put in to work towards his goals were all for naught. He must have wondered at that time what his life would have been like as a pilot. He must have had strong doubts that he would ever be able to return to the Olympics and win as an “older” competitor.

But Duke fought back. Once home in Hawai’i, he made a full recovery and worked as a Diver for the Public Works Division. He assumed an even greater leadership role, organizing swim meets to build the islands’ morale, and to recruit and maintain swimming excellence. When the Olympics were finally held in1920 in war-torn Antwerp, Belgium, Duke came roaring back as the gold medalist on his thirtieth birthday, clipping one second off his world and Olympic records. In that memorable 100m race, Hawaii placed first, second (Pua Kealoha) and third (OCC’s Wild Bill Harris).  Remarkably, Duke medaled again in the 1924 Olympics!

When I learned about Duke’s dashed pilot dreams, it made me wonder about an alternate reality where Duke never would have become THE Duke we honor today. What if he had died in a plane crash? What if he had a successful but commonplace flying career? What if he had stopped swimming after one Olympics, because of the grueling training and time commitment?

‍
Duke could not have known in 1918 what life had in store for him. And in 2020, you do not know what is in store for you. So, it’s time to recover and rebuild, perhaps adjust your goals, perhaps be open to new dreams. This is only the beginning of your most beautiful one life. Perhaps the story will be so much more interesting than you thought.

‍
You were selected as an Ambassador of Aloha scholar because you are a leader, an athlete, a doer. Our community needs your contributions and your aloha spirit more than ever. This exceptional time may be an opportunity for you to help and grow in ways that could not have been possible before. Be positive. Stay open. Paddle back out for the next wave.
‍